Cheating to Win: How the GOP is Making Sure Nobody Can Vote but Rich White Dudes 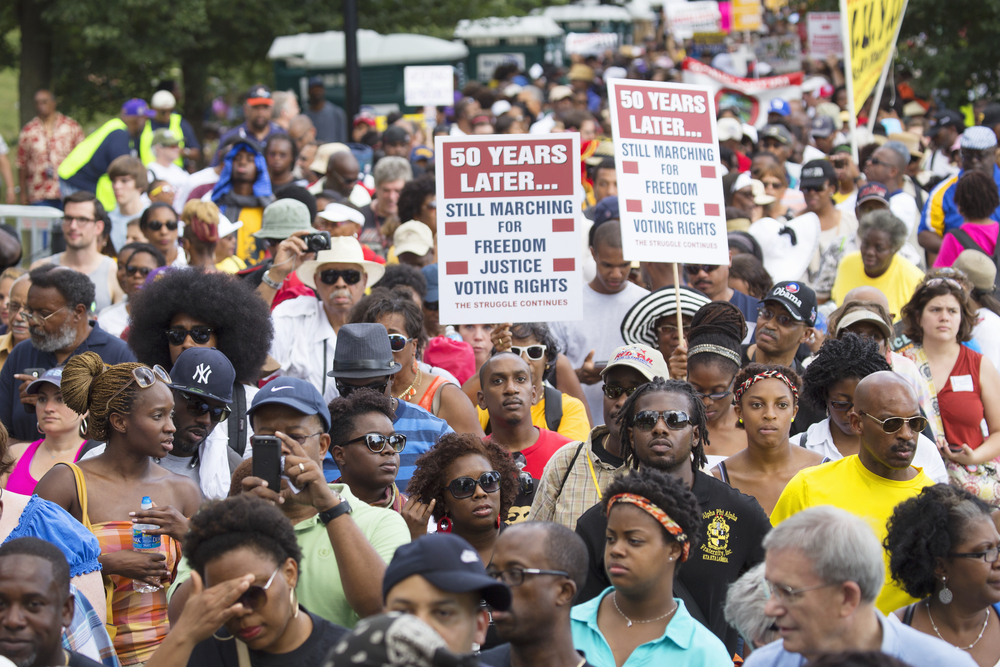 Thanks to landmark Supreme Court cases Citizens United (2010) and Shelby v. Holder (2013) we have a democracy that isn’t democratic. Citizens United made it okay for rich white dudes to spend as much as they want on political campaigns and put their money where the voices of people of color, women, and other marginalized groups should be. Shelby v. Holder essentially made the Voting Rights Act null and void which opened up the floodgates for Republicans across the country to ease back into their old Jim Crow ways and steal votes from Black and brown citizens.

But the Republicans weren’t just going to let it end there. They had to make sure that their power was entrenched so that people of color, women, low-income people and everybody at the intersections wouldn’t be able to have a say in our democracy for a long time. Here’s a list (that will probably keep growing) of the egregious attacks on the voting rights of Americans across the country.

These restrictions aren’t just random. They’re part of a concerted effort by Republicans to suppress voters of color to hold onto power. Fortunately, there’s something that can be done about it: Congress needs to pass the Voting Rights Advancement Act (VRAA) to restore protections in the Voting Rights Act so all voters are protected.

Until then, check back here to keep track of toxic voter suppression laws around the country.