McConnell Wanted MORE Big Money in Politics
McConnell Supported And Encouraged The Flood Of Dark Money Into Our Politics
McConnell Celebrated Big Corporate Spending in Politics
McConnell Celebrated Court Ruling That Handed Our Democracy Over To Corporations And Special Interests
McConnell Fought Voraciously Against McCain-Feingold, One Of The Most Landmark Campaign Finance Reform Bills
McConnell Made It Impossible For The FEC To Effectively Enforce Campaign Finance Laws
McConnell Is Beholden To The Billionaires And Corporations That Have Funded His Rise To Power
McConnell Did Big Legislative Favors For His Big Donors
Back to Anti-Endorsements
December 1, 2019/0 Comments/by Rene Felt
https://hazmatamerica.org/wp-content/uploads/2020/01/Mitch-McConnell-name-corrected.jpg 720 480 Rene Felt https://hazmatamerica.org/wp-content/uploads/2020/01/Hazmat-America-Logo.png Rene Felt2019-12-01 20:27:412020-01-16 21:54:27ANTI-ENDORSEMENT: MITCH McCONNELL
Link to: Home

Susan Collins Is Looking Out For Her Big Special Interest Donors
Collins Received Over $1.4 Million From The Financial Industry And Pushed Bills That Would Give Big Banks More Power
Collins Voted For The Disastrous Republican Tax Bill That Cut Taxes For Her Corporate Donors
Collins Voted To Allow The Telecom Industry — Which Has Given Her Over $140,000 — To Sell Mainers’ Personal Data Without Their Permission
Collins Opposed Anti-Corruption and Reform Efforts
Back to Anti-Endorsements
November 30, 2019/0 Comments/by Rene Felt
https://hazmatamerica.org/wp-content/uploads/2019/11/Susan-Collins.jpg 720 480 Rene Felt https://hazmatamerica.org/wp-content/uploads/2020/01/Hazmat-America-Logo.png Rene Felt2019-11-30 13:00:372019-12-11 16:20:44ANTI-ENDORSEMENT: SUSAN COLLINS
Link to: Home 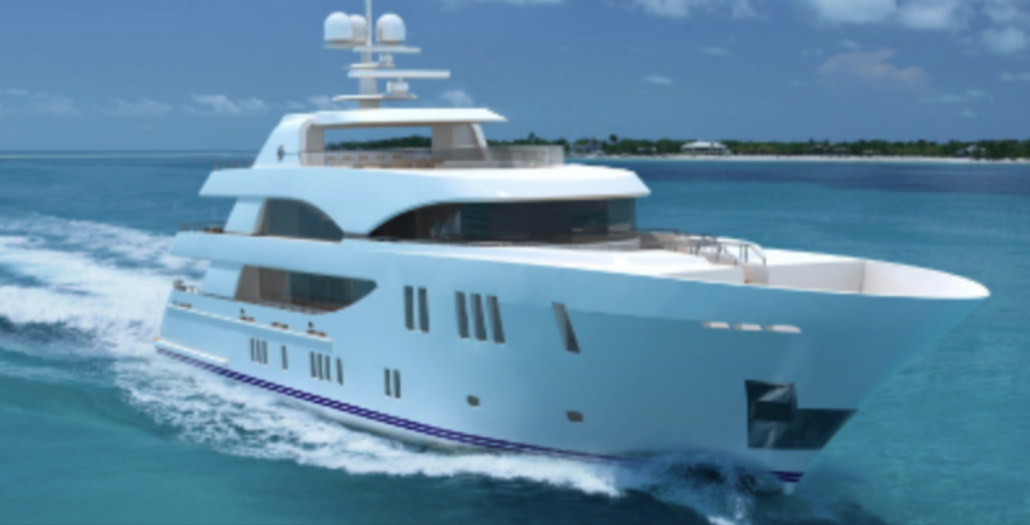 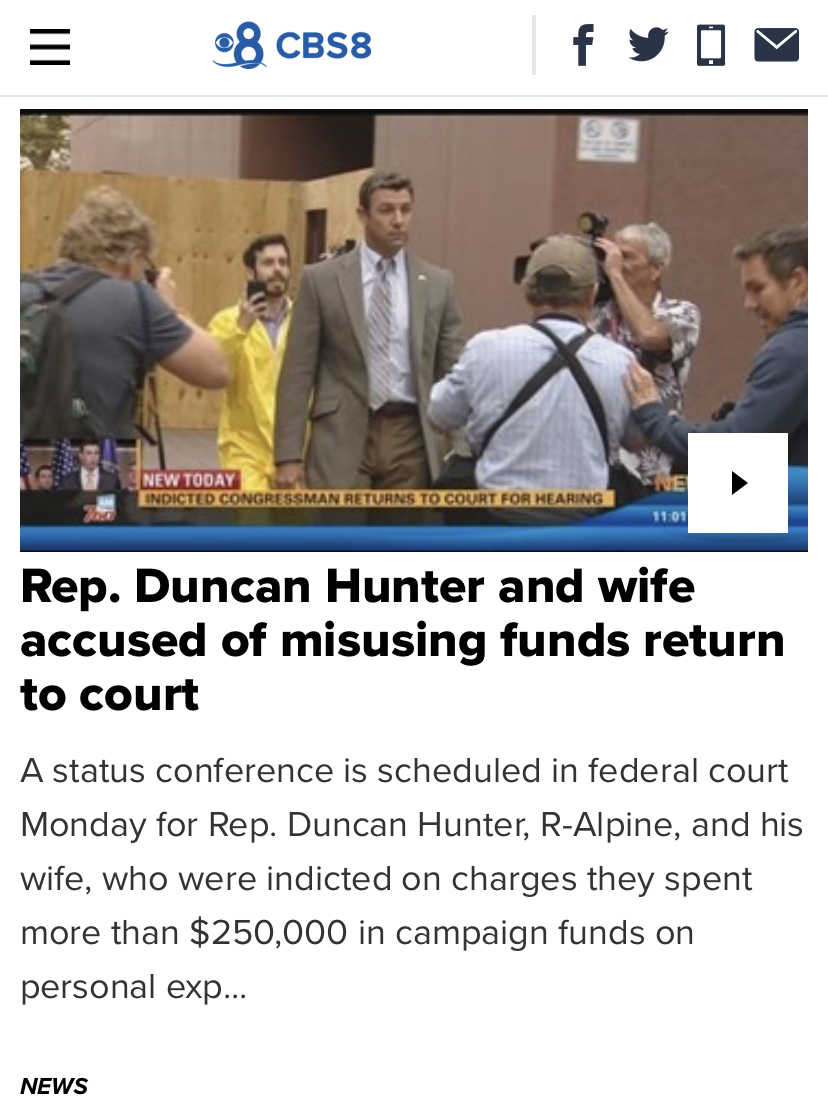 Davis Launched a Crusade Against the For the People Act (H.R.1) to Protect his Big Money Donors
Davis is Working for Wall Street, Big Oil, and Big Pharma — Not Illinois
Davis is a Favorite Son of the Koch Brothers and their Mega-Donor Friends
Back to Anti-Endorsements
November 30, 2019/0 Comments/by Rene Felt
https://hazmatamerica.org/wp-content/uploads/2019/11/Rodney-Dav.png 720 480 Rene Felt https://hazmatamerica.org/wp-content/uploads/2020/01/Hazmat-America-Logo.png Rene Felt2019-11-30 10:00:192019-12-11 16:32:44ANTI-ENDORSEMENT: RODNEY DAVIS
Link to: Home

Tillis Chases Big Money For His Campaigns Instead of Doing His Job For North Carolina
Tillis Is Siding With Pharmaceutical and Insurance Companies Over North Carolinians
Tillis Owes His Senate Career To Millions of Dollars From Outside Corporate Special Interests
Back to Anti-Endorsements
November 29, 2019/0 Comments/by Rene Felt
https://hazmatamerica.org/wp-content/uploads/2019/11/thom-tilly.jpg 720 480 Rene Felt https://hazmatamerica.org/wp-content/uploads/2020/01/Hazmat-America-Logo.png Rene Felt2019-11-29 12:00:522019-12-11 16:26:37ANTI-ENDORSEMENT: THOM TILLIS
Link to: Home