Pro-Heastie Demonstrators Drown Out Those Protesting Against Him 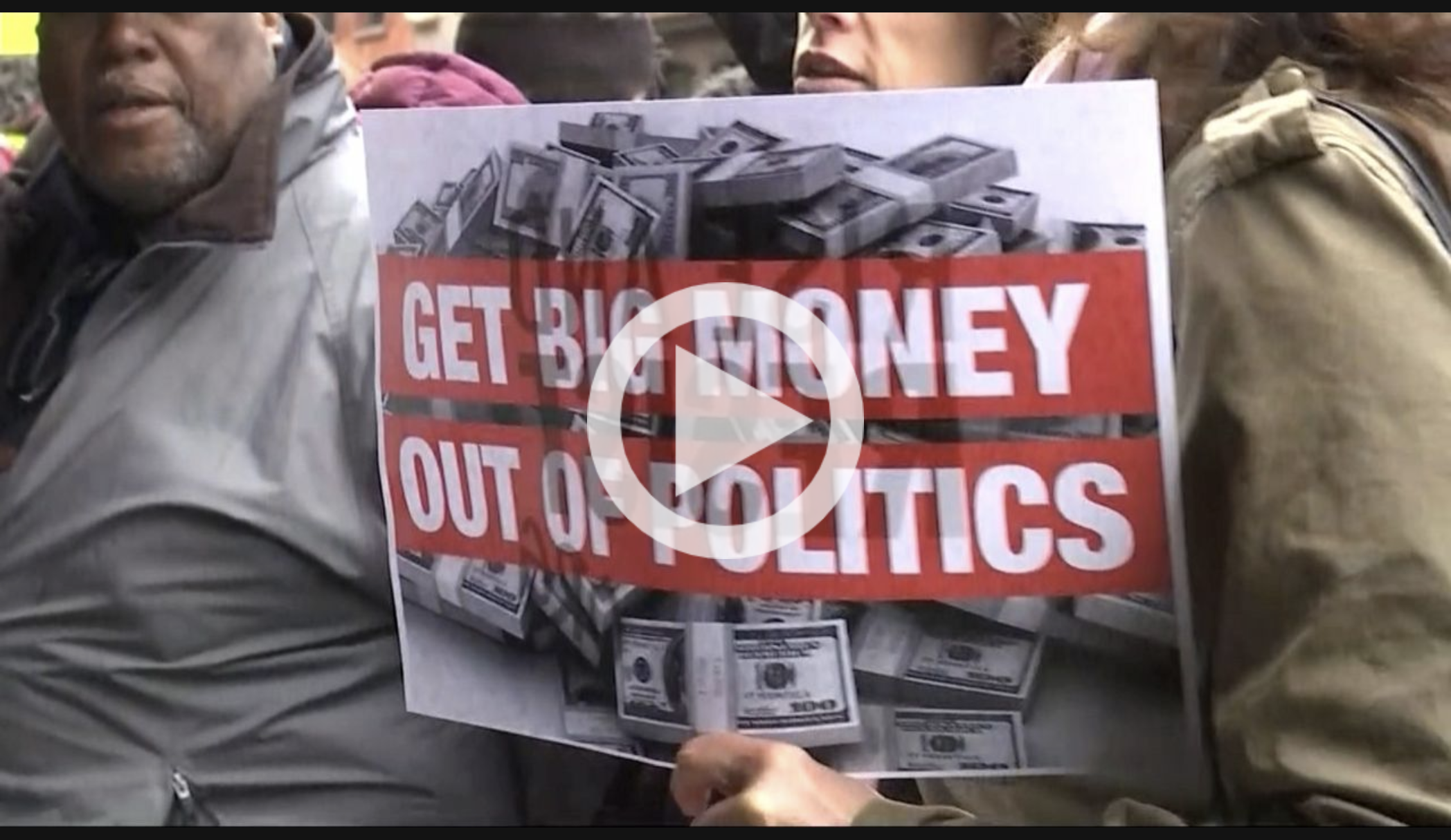 “Get big money out of politics!”

Demonstrators lined the street outside the fundraiser in Tribeca. Advocates are frustrated that speaker Heastie supported a version of campaign finance reform in the state budget that farms out the details to a new commission.

That commission, which has yet to be formed, will submit binding recommendations in December.

“We need a donor match, $1 to $6 we need to Lee track of campaign contributions so we can see where we are getting our money from if we are running for office, so we can actually have a fighting chance,” said Jawanza Williams of Vocal New York.

But the demonstrators were met with a counter protest in favor of Heastie. Supporters say Heastie and Assembly Democrats have been true progressive leaders in Albany.

Heastie arrived shortly before 6 p.m. Thursday night. He seemed unfazed by all the yelling and screaming.

“People can have their opinions on what they want to say. There is a commission that is coming up that is going to look at campaign finance, so I think people should reserve judgment on what they say and feel,” Heastie said.

Two Assembly Democrats, David Buchwald and Robert Carrol are circulating a letter in the Assembly asking their fellow members to come back into session after the campaign finance commission comes out with its report in December. We asked Heastie what he thought of that letter.

“I think it’s premature. Members can write letters expressing their ideas, but let’s see what the commission comes back with,” Heastie said.

The Assembly and senate are both on break now. And don’t return to Albany until April 29th. We are expected to hear more about who is on the campaign finance commission and how it will work over the next few weeks.