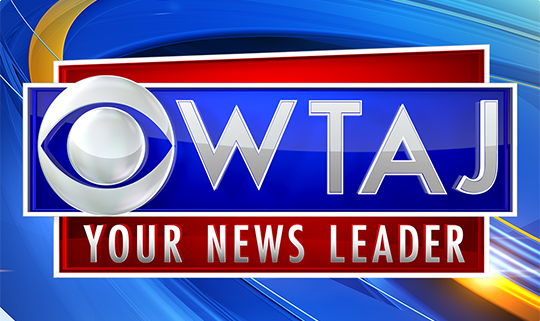 CENTRE COUNTY, Pa. (WTAJ) – A group of activists is demanding that Pennsylvania law makers stop accepting bribes and join the 42 other states who have made it illegal.

March on Harrisburg rallied outside of Senator Jake Corman’s office at 1 p.m. on June 10 in Bellefonte, to demand that he pass the gift ban.

According to the groups executive director Rabbi Michael Pollack, the ban would put an end to law makers’ endless wining and dining, paid vacations and even cash. 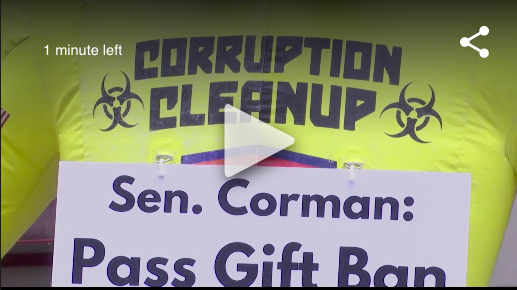 “Because they take these bribes they don’t care about what’s happening to regular Pennsylvanians. Last January, Senator Corman went to the Bahamas. He got a nice free junket out there where they put him up in a nice hotel and gave him an open bar and all that fun stuff and obviously of course the people who gave him that free trip want something in return, so it’s bribery,” said Pollack.

The organization says they’ve been pushing for the Gift Ban to be passed for 5 years now, and will continue to, until it is.